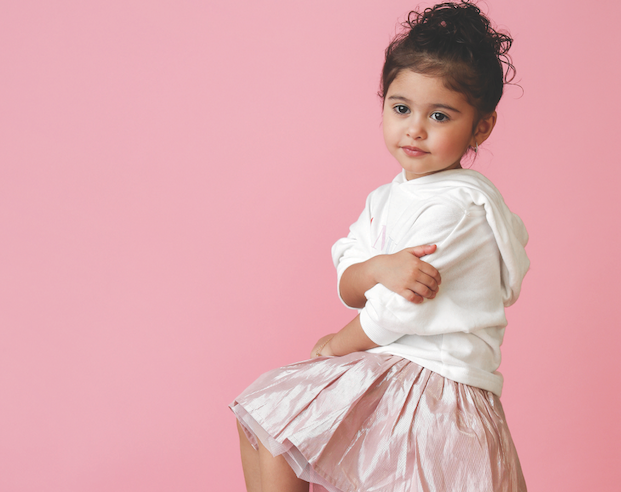 The World of Elle McBroom: The Smallest Yet Mightiest Social Media Star

2-year-old Elle McBroom is the smallest yet mightiest social media star of this generation. Elle is a natural in front of the camera and has become the star of The Ace Family’s daily vlogs and documentary series on YouTube with her energetic personality, upbeat sense of humor and charismatic interactions with mom, Catherine Paiz and dad, Austin McBroom. Amassing over 4 million followers on Instagram and over 15 million subscribers on the family’s YouTube channel, The Ace Family has formed a family in the cloud, so to speak, as fans from around the globe tune in each week to see what the family is up to. The highly-popular channel features an array of videos showcasing the family’s day-to-day life from daily adventures, pranks and heart-to-hearts as Catherine and Austin navigate parenthood and more. Now, as the family of three welcomed their second daughter, Alaïa McBroom, fans are able to get a glimpse into Elle’s daily life as she navigates growing up in front of the camera and becoming a big sister. Tot Living caught up with the princess of YouTube and her mom, who dishes on Elle’s style inspiration, what makes Elle unique from other 2-year-olds and more.

TL: Elle is really into fashion, what is her style inspiration?

CP: Elle’s inspiration is definitely a mix between mommy and daddy. Comfort from mom and colorful clothing from dad! She loves to wear bright colored tracksuits. Her current favorite items are pajamas, she would rather wear that over anything.

TL:  What makes Elle unique from other 2-year-olds?

CP: PERSONALITY! At a very young age before she could even walk Elle’s could light up a room with her presence. She’s very witty, loving, and has a sense of humor just like her father!

TL: Elle has over 4 million followers on Instagram, how does she feel about taking pictures and being seen by millions?

CP: Elle is a natural in front of the camera! She’s been that way since she was born. She understands the concept of filming and taking photos but is now getting to understand that she has fans supporting her all around the world.

TL: Elle has accomplished so much and has received love from millions of people daily, from Instagram and YouTube, what does she see herself doing next?

CP: Elle’s current passion is putting puzzles together and making slime! Her next step is preschool, she loves to learn! We support whatever Elle puts her mind to, we’re just waiting to see what she’ll be interested in next.

TL: How does Elle like being a new sister?

CP: Elle loves her sister more than words can describe. She is very nurturing towards her little sister Alaïa and has been the light in her life ever she’s arrived.

CP: She loves anything with a good beat to it! Hip hop is her favorite genre but “Baby Shark” makes the cut for most played song in our household.

TL: Does Elle ever plan to have her own YouTube channel?

CP: There’s no immediate plan to create Elle’s personal YouTube channel but we do have exciting content coming soon on The ACE Family app! 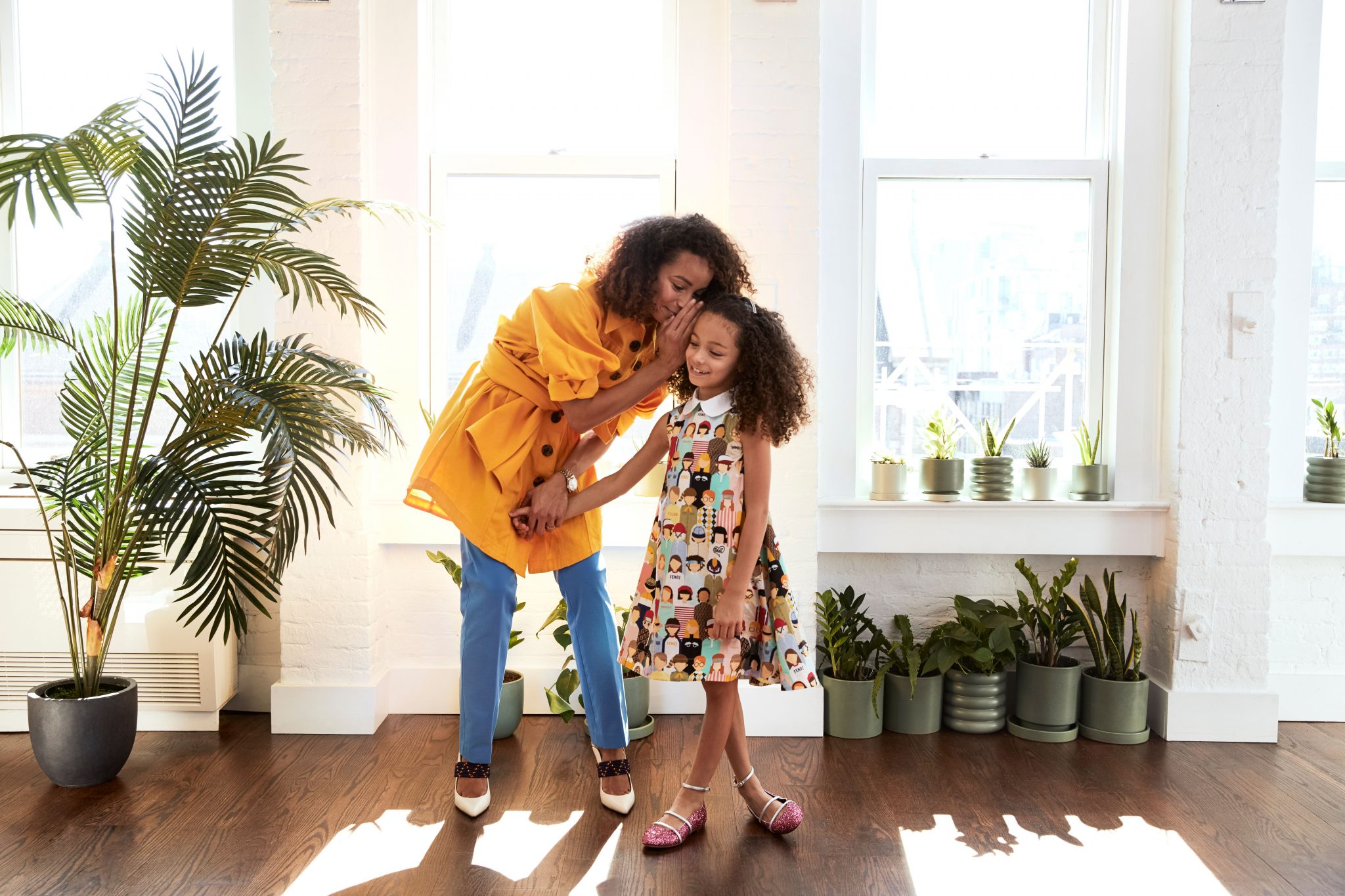 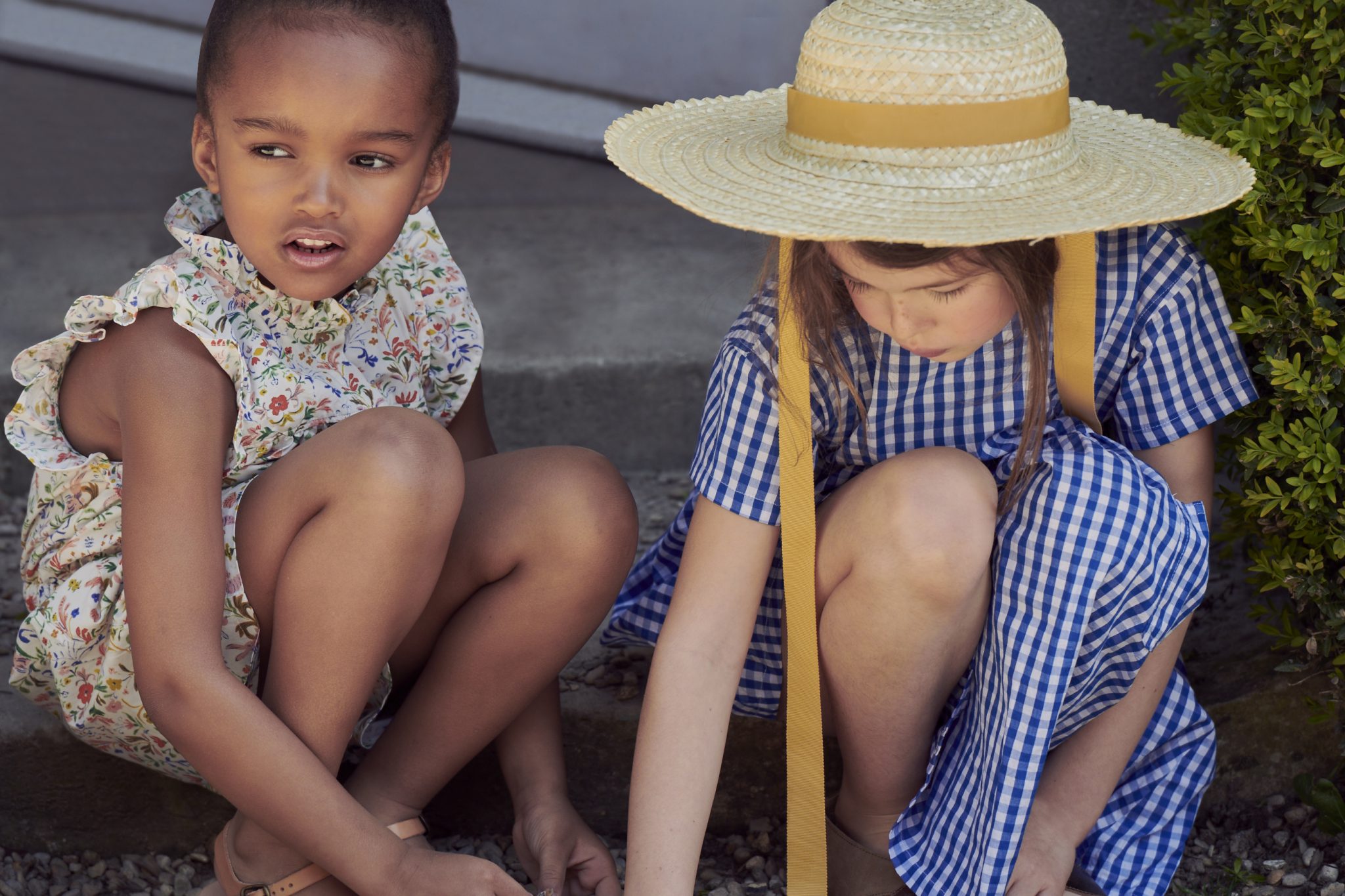 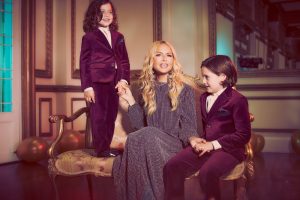 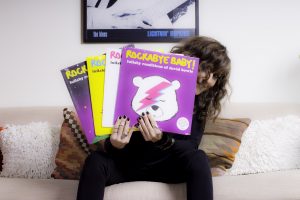 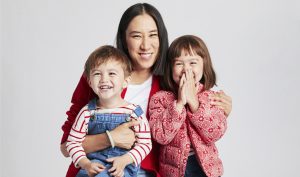